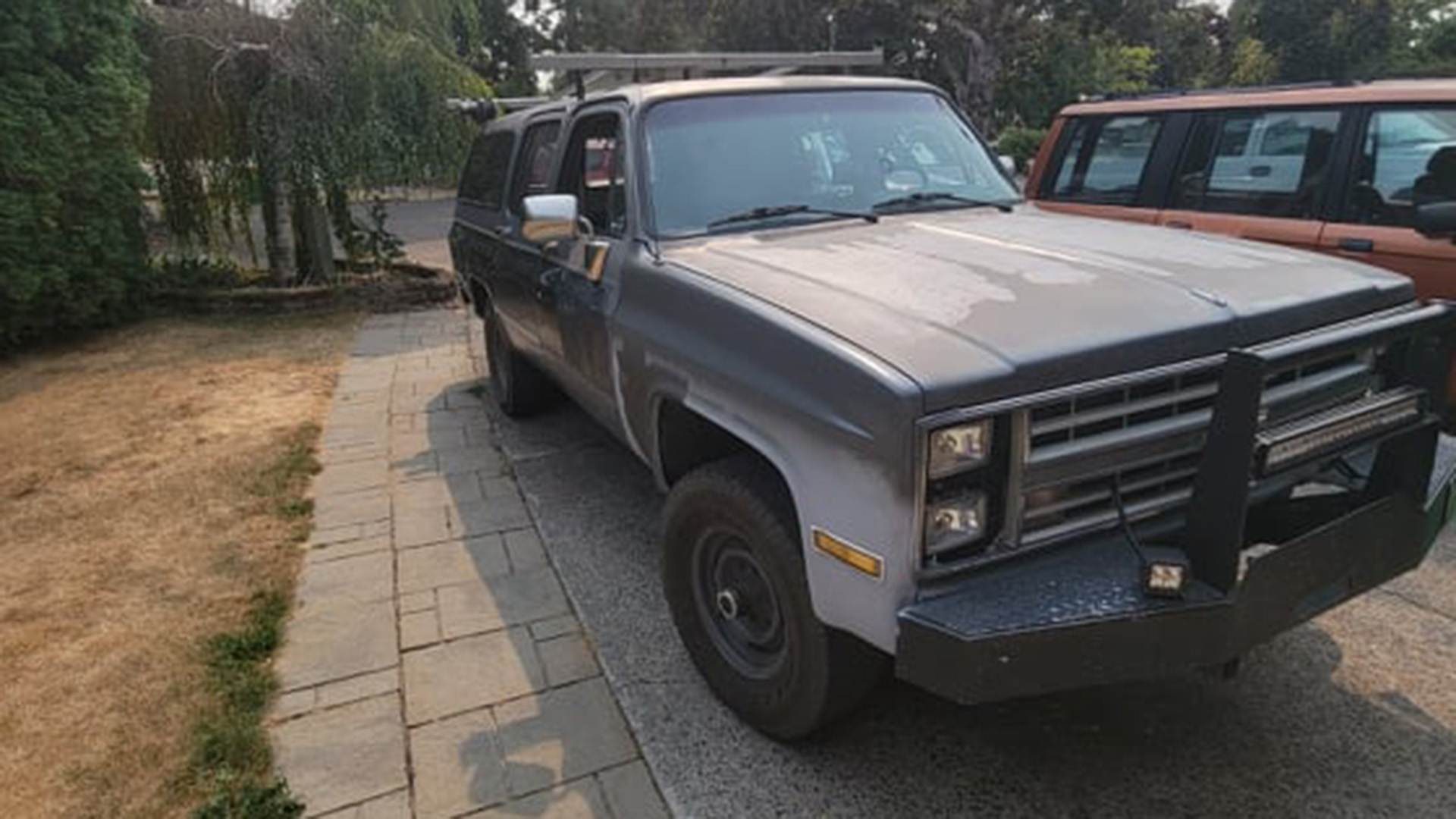 Monday at 5:47pm, we received a recovery request from Manuel Torres, who was near University Falls when he found himself stranded, unable to go back up the hill with his RWD camper.

After contacting him and confirming the request, the location and the current status, we learned there was one other vehicle with him, but didn’t have any way to pull them up the hill.

At 5:55pm, we submitted the ticket to members available on Tillamook county and a few minutes later to members in Washington county, since Browns Camp OHV is sort of in between those two counties.

By 6:34pm, Jared marked himself “engaged” and contacted the requester. We got confirmation from the requester and Jared. We also had Reco ready to go, but since Jared was engaged already, he let him handled it.

Jared arrive around 8:10pm, he and John with a built 4-runner used Jared straps to pull Manuel backwards up the hill. The recovery was marked completed at 8:41pm.