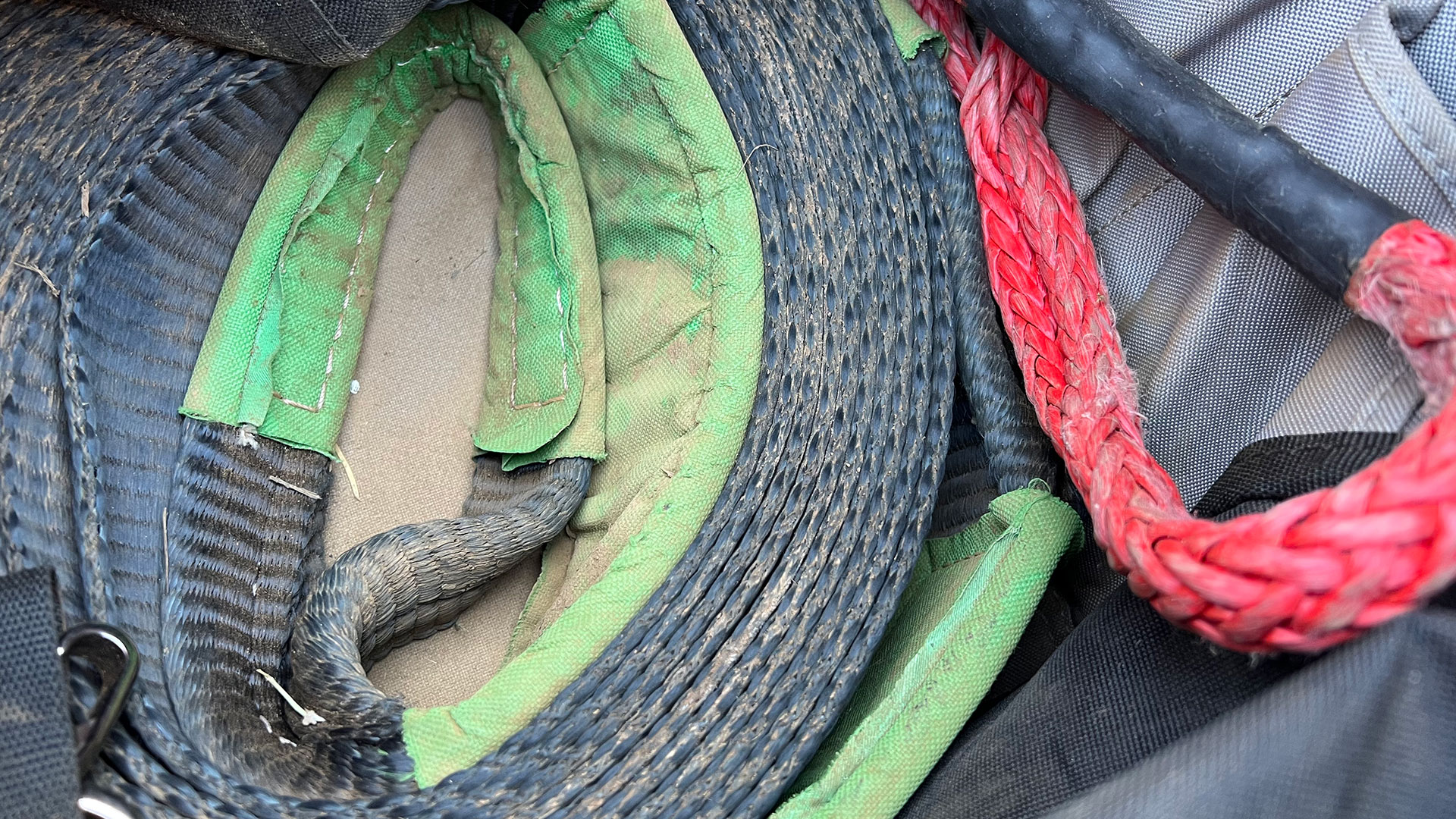 Thursday at 10:42 pm, we received in our web-app a recovery request submitted by Jeremiah Hansen, who got stuck in his Ford Escape while trying to go rescue her sister up NF4614 near Estacada. She was stuck further up, about half a mile from where he was in a Toyota Tacoma. He reported the snow was about a foot deep. He had good cell service so we stay in communication until we submitted the request to the volunteers.

We had a few volunteers who jumped a contacted the requester, and one volunteer who took it all the way and at midnight jump in his Jeep and help Jeremiah and his sister get back to safety. For that we thank David Kishpaugh who went the extra mile. By 1:04 am, the ticket was closed and both siblings were back to safety.

Here is David’s summary of the recovery: “This recovery was nothing too hard. Old gal and grandson, I guess, went up in a Toyota on street tires; her brother came from Beaverton to take them a shovel with an AWD Ford Escape. He got stuck and then walked up the rest of the way to find them and dig out the Toyota. Some other kid in a 4runner went up 8 hrs earlier to get them and got stuck as well and broke an axle shaft. They got that fixed, and he yanked out the other Toyota and left them behind. I ran into him on his way out. He told me he got it unstuck. I found them about three more miles up stuck again. I got the Toyota out and sent them on their way. I had to drag the Escape backward about 2 miles before a spot was found to get it turned around. When I closed the recovery on the web-app, I had just hit the dry pavement. Fifteen minutes later, I was sacked out in bed.”

Later the following morning we received a wonderful text message from Jeremiah expressing his gratitude for the help he and his family received.