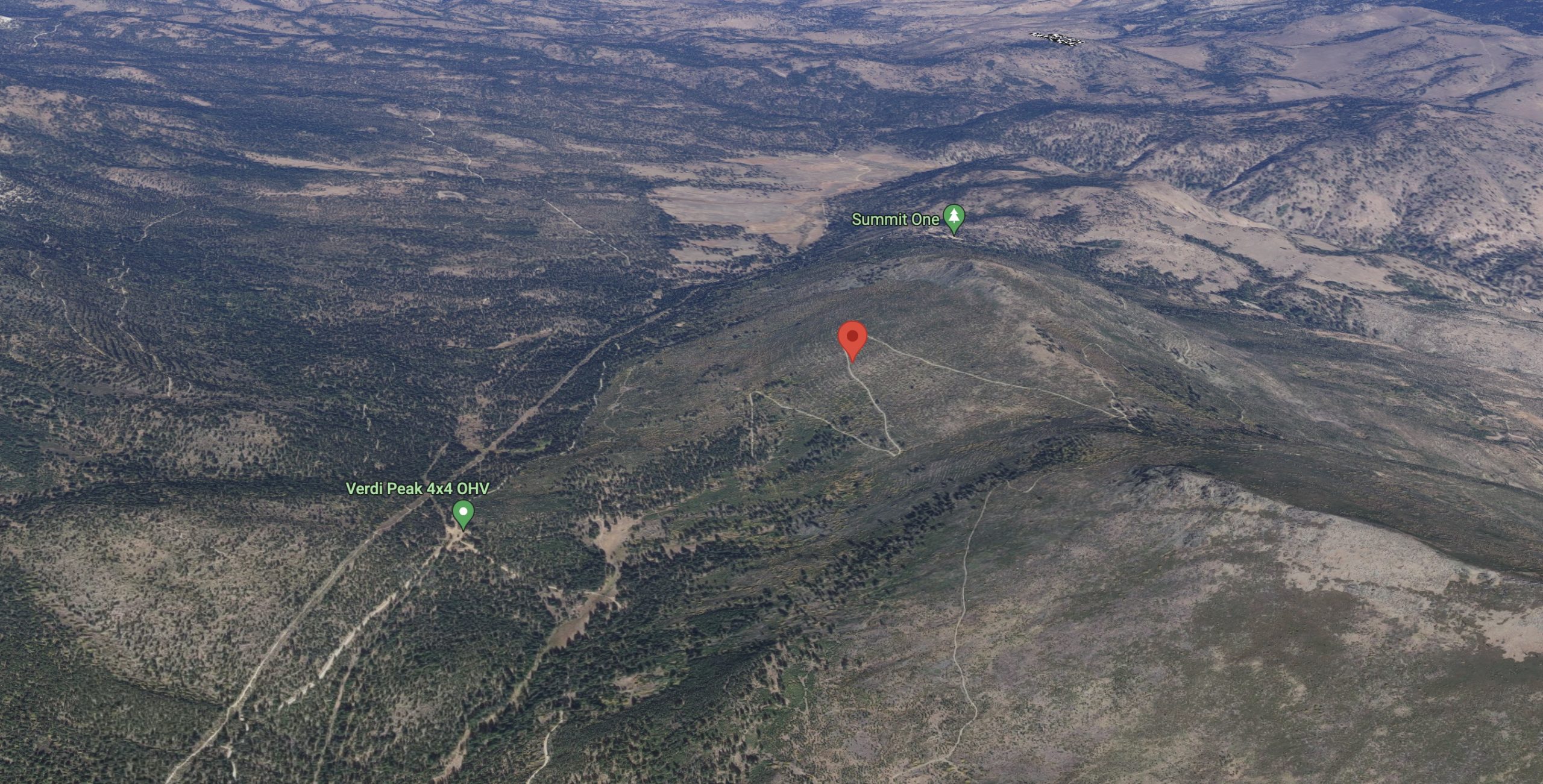 July, 29th, at 10:34 pm (PST) we received a request for help submitted by Danielle Marie Weitzel in behalf of his husband who was stranded in his Ford Fusion up on a trail with a flat tire and no means to replace it.

We submitted the request to volunteers and not more than 10 minutes later we had two volunteers on route. Justin Lagace and Brad Vest. The wife reported that he had a flat and also was stuck. Brad the following day reported back that the husband, Keith had a flat and didn’t have a jack. Brad and Justin helped him get the spare installed and followed him to the paved road.

Special thanks to Brad and Justin, and also to RC, our admin from Arizona who is also helping administrate tickets in Nevada. This one was right in the border between NV and CA.